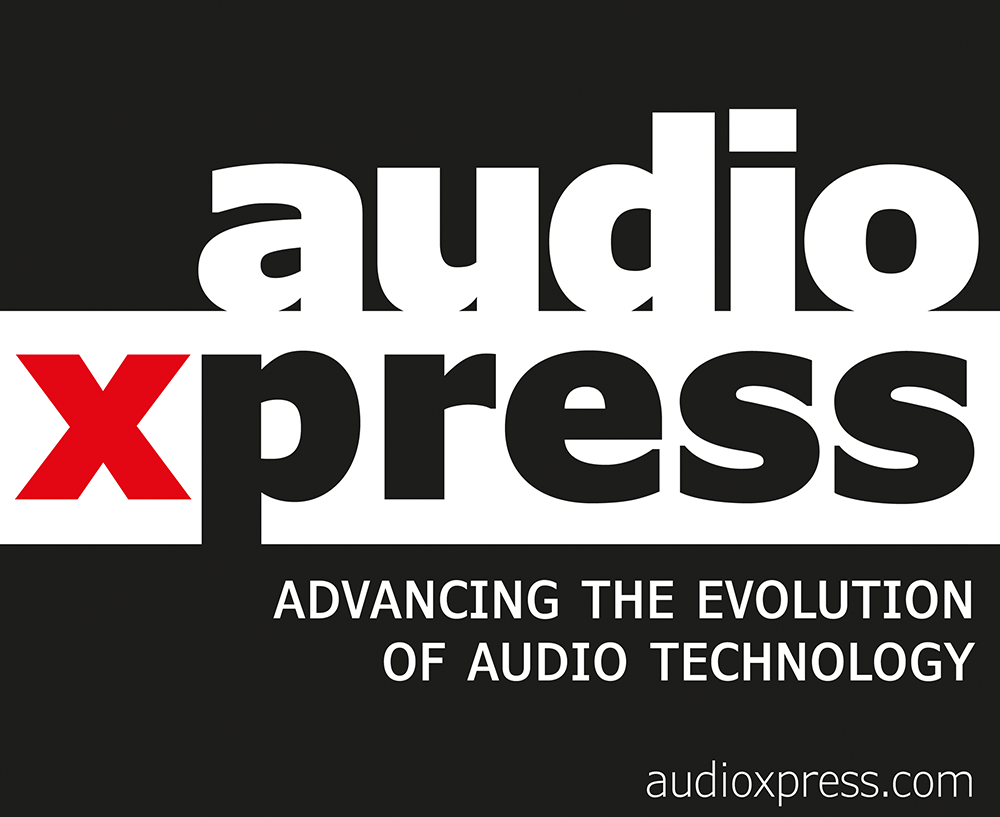 THX has licensed certain 3D audio and personalization technologies from VisiSonics, the 3D spatial audio and acoustic environment optimization technology company, and is incorporating them into its products. VisiSonics technologies will be utilized in THX Spatial Audio tools for game developers and music producers, and advance THX audio personalization for headset manufacturers. VisiSonics technology is also expected to be a part of anticipated THX offerings in the emerging market of hearable technology.

“We are pleased to announce this agreement because VisiSonics’ licensable solutions in this area are leading-edge. They are an ideal partner to help THX expand into our next phase of offerings empowering creators to generate great content that is fully immersive,” says Jason Fiber, chief executive officer of THX Ltd. “We are dedicated to ensuring THX Spatial Audio will bring an extra immersive edge to your creation so that you can deliver compelling personalized experiences to your audiences.”

San Francisco, CA (April 29, 2022)—THX has licensed certain 3D audio and personalization technologies from VisiSonics and is incorporating them into products including THX Spatial Audio tools for game developers and music producers, and advance THX audio personalization for headset manufacturers.

The creator tools that will result from this collaboration include THX Spatial Audio plug-ins for game engines from which game developers can creatively integrate immersive audio into video games, or game offerings in the Metaverse.

Spatial, Music & Hearables: The Next Frontier In Health & Wellness

This article is Part 3 of a 3 Part Series on Spatial Audio and Well-being.

In the first article, Spatial Audio Trend Sparks New Opportunities In Digital Health, we explored some of the history, nomenclature and evolving trends behind spatial audio.

In Part 2, 3 Ways Spatial Audio Can Transform The Future Of Digital Health, we dove deeper into the potential health and wellness implications of spatial audio on the human brain and our physiology. We looked at some of the latest research, the key drivers behind the trends, and the potential impact on future audio content and products.

In Part 3, Spatial, Music & Hearables: The Next Frontier In Health And Wellness, we explore how the integration of immersive audio, personalized sound, and the Hearables Revolution is redefining the future of music as precision medicine.

DSP Concepts, the Audio of Things category leader and the creator of the Audio Weaver® development platform, announces the availability of its highly anticipated toolkit for True Wireless Stereo (TWS) earbuds. The toolkit features a reference design optimized to run on the Cadence® Tensilica® HiFi 5 DSP in partnership with Airoha, a MediaTek subsidiary and the leader in low-power TWS Systems on Chip (SoCs). A “who’s who” of media tech gathered to discuss new advances and network with colleagues.

Palm Springs welcomed back some 1,200+ industry influencers for the annual Hollywood Professional Association (“HPA”) Tech Retreat, with a “who’s who” of M&E tech professionals gathering in person to discuss new advances and  networking with colleagues on the future of media and entertainment.

In strict compliance with governmental guidelines and with proper COVID protocols in place, HPA’s TR 2022 resumed its intensive program Feb 21st with three sessions that centered on current and evolving production technologies.

Accompanying the conference was HPA’s “Innovation Zone” where equipment representatives and services providers demonstrated technologies associated with the topics presented throughout the conference.

TR Extra
Open the conference was HPA’s Tech Retreat eXtra (“TR-X”), a half-day session titled “Blending Cine Cameras in Today’s Multi-Camera Live Production Environment.” TR-X focused on the “harmonization” of both broadcast and cinematic workflows centering on multicamera technologies described as the “meshing of cinema and broadcast,” according to the NAB Cine Consortium’s chair, Kristin Petrovich.

On-set production sound challenges were visually demonstrated using high-speed, acoustic-camera 3D technology. Ambient sound reflections from a single source were tracked onto a virtual set allowing VR-programmers to place sound in a VR-space which could be tracked and properly oriented during VR-postproduction and game creation processes.

It seems like Bluetooth is everywhere, but it might not be the best way to get sound to your virtual reality (VR) headset.

A new Apple patent suggests the company could use an optical audio transmission from VR headsets to AirPods. Optical audio systems use fiber optic cables and laser light to transmit digital audio signals between two devices. Apple is among the companies exploring alternatives to Bluetooth for audio.

University of Maryland research was front and center at one of the nation’s biggest trade shows earlier this month, when new technologies that allow TVs, headphones and other audio devices to be customized to users’ unique hearing needs and abilities were presented at the 2022 Consumer Electronic Show in Las Vegas.

The technologies—which go beyond entertainment applications by helping pilots better determine where sounds are coming from and users with hearing loss understand speech sounds—are part of the RealSpace 3D digital sound simulation suite developed by VisiSonics, a spatial audio technology company located in the university’s Discovery District. in 2009, VisiSonics was spun out of the Perceptual Interfaces and Reality Laboratory run by Professor Ramani Duraiswami, a professor in the Department of Computer Science and UMD’s Institute for Advanced Computer Studies.

3 Ways Spatial Audio Can Transform The Future Of Digital Health

This article is Part 2 of a 3 Part Series on Spatial Audio and Wellbeing.

In the first article, Spatial Audio Trend Sparks New Opportunities in Digital Health, we explored some of the history, nomenclature, and prior trends behind the world of spatial audio.

In this article, 3 Ways Spatial Audio Can Transform The Future of Digital Health, we take a deeper dive into the potential health and wellness implications of spatial audio. We also look at some of the latest research, reasons behind the trends, and the potential impact on future audio content and products.

In 2021, Apple launched a shining star into the vast night sky of spatial audio by partnering with Dolby to create enhanced versions of their latest software, hardware and content releases. They also became the first company to hit a $3 trillion valuation.  Read more

Maryland-based VisiSonics, a 3D spatial audio company, is revealing its licensable hardware and software audio solutions at CES 2022 in Las Vegas this week, booking appointments for one-on-one product demonstrations at its Venetian Resort suite. “We’ve developed two lines of technology to capture audio with all the directions preserved,” explains chief technology officer and co-founder Adam O’Donovan. “Our 64-microphone array on a sphere to capture audio led to our RealSpace 3D sound engine that allows 3D spatial audio to be personalized.”

VisiSonics chief executive officer and co-founder Ramani Duraiswami notes that, “today’s consumers expect to feel truly immersed in the video games they play, music they listen to, movies they watch and in their metaverse experiences.” More than a decade ago, Ramani Duraiswami started doing research at the University of Maryland on “how people perceive the world using their ears.”

When the average person hears a noise — a dog barking, a person laughing, leaves rustling, a car driving by — they can tell if it’s near or far; if it’s coming from behind or in front; if it’s moving from one direction to another.

Duraiswami, an associate chair for computer science at the University of Maryland, found that recreating these sounds is a lot more complex than just sticking an earbud into each ear and recording noises in stereo. But what if a three-dimensional, immersive soundscape could be recreated?  Read more